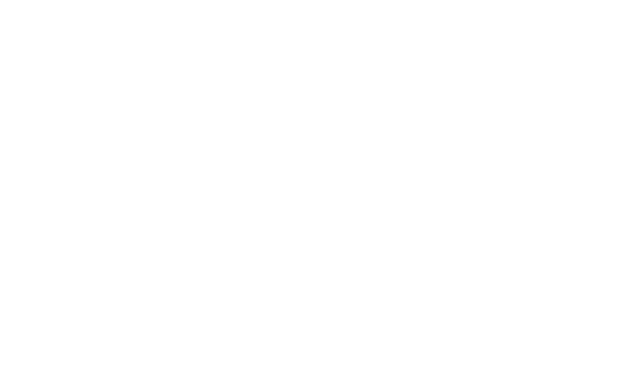 Part 2: Why Your Organization Should Be Concerned

In Part 1 (What is a Chargeback?) of this blog series, you had learned what chargebacks were and some general facts about them. If you are thinking “That was good information, but why should I be so concerned about a couple of forced refunds?”, then read carefully. Chargebacks cost a lot more than just lost revenue. Additional fees, damaged reputation, and the possibility of your merchant contract being suspended/terminated are some of the additional risks outlined below.

Chargebacks Can Be Expensive

According to Chargeback.com, chargebacks had cost US companies an estimated $7 billion in lost revenue in 2016. In addition to the lost revenue, chargebacks come with many additional costs many organizations do not know about:

Chargebacks Can Be Time Consuming

Disputing a chargeback is an arduous process, skewed to benefit the customer, which takes up valuable time and resources that your organization could put to much better use. You will have to gather evidence to support your claim that the transaction had been legitimate and go back and forth with the bank or credit card company.  This process can take months to resolve, often resulting in the customer winning the dispute.

Chargebacks Can (And Will Be) Used Against You

As more and more consumers realize how they can use chargebacks to their advantage, their use for nefarious purposes grows every year. Fraudulent chargebacks are a common scam because they are easy to do, and the rules are skewed to benefit the customer. There is also little downside on the customer’s behalf, as they are extremely unlikely to actually be charged with fraud for making a couple questionable chargebacks. The worst case scenario would be that they are stuck paying for the product or service they had purchased.

The Odds Are Against You

Unlike an actual court, where both sides would have the same burden of proof, chargeback arbitration puts the entire burden on the merchant to prove that the transaction had been legitimate and that the product or service received by the customer had been satisfactory. According to a 2016 report by the Federal Reserve Bank of Kansas City, 80% of disputed chargebacks favor the customer, even after changing policies to help merchants. Because of this, many businesses don’t even bother trying to dispute them. The repercussions of not disputing chargebacks, as well as tips to winning these disputes, will be outlined in Part 5 of this blog series.