Net Neutrality and the Battle for the Net

Facebook, Amazon, and Netflix are among the largest websites that participated in the July 12th protest against the FCC's decision to submit a final proposal to reverse rules made in 2015, which would allow them to take more control of the web. Most action had been taken behind the scenes during this protest; however, the front page of Reddit.com, where this pop-up message had displayed painfully slow over top of the main content, had been the most visible.

Some have called it the "Day of Action" or the "Battle for the Net"; but, no matter the name, they hope their display will show what the internet would look like without Net neutrality. A long list of supposed defenders of internet freedom on battleforthenet.com would like users to send a message to the FCC and Congress.

If you're not familiar with Net neutrality, it is a term that is used to describe the concept of treating all internet traffic the same. Legally, in 2015, there were rules added to Title II of the Communications Act of 1934, which prevent Internet Service Providers from interfering with content or services. Those rules were made in response to a number of instances where providers were either blocking or throttling traffic for their own personal benefit. There are a lot of protesters and mounting evidence in favor of Net neutrality, but the opposition has some heavy-hitting corporations, such as AT&T, Verizon, IBM, and Intel. Their main argument is that Net neutrality will harm economic growth and make the internet less available to some markets.

So, now what? The proponents of Net neutrality hope their message has been received and that the public will send their comments to Congress to help influence their vote (The first deadline for comments is July 17th). If not, you may see some differences in either your bill for internet service or your web-browsing experience in the future. You may also see cases of companies being able to pay providers for faster services. Whether the rules stay the same or change, the decisions that are made in the coming months could change the way the internet works forever.

If you would like to express your opinion to the FCC regarding the rules change, you can do so by visiting their public comment page:

Starting the end of last week, computer systems in over 70 countries across the globe were hit by... 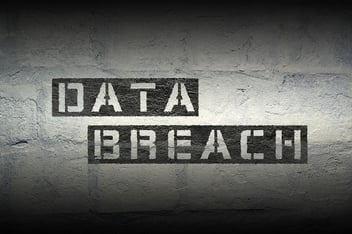 The Equifax Breach: What Happened, and What's Next?

Last week, credit reporting agency Equifax announced what is certain to be one of... 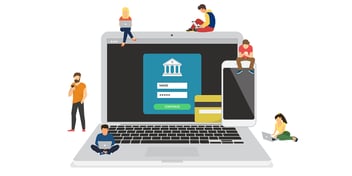 PCI Compliance can be daunting for new merchants or service providers. The PCI-DSS contains 12...